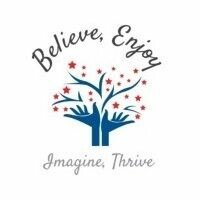 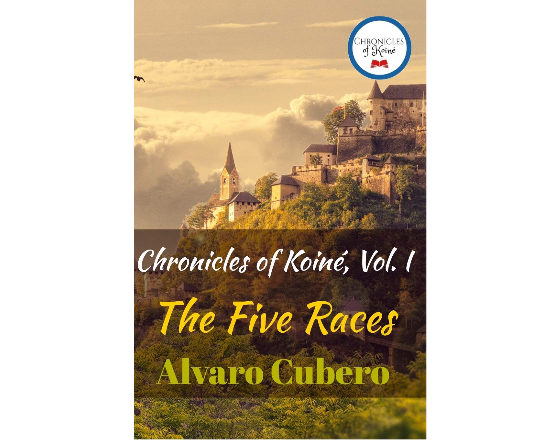 Chronicles of Koiné, Vol. I: The Five Races

In this first delivery of the epic saga Chronicles of Koiné, a world where coexist men and women of mighty force, along with sorcerers, telepaths, immortals, and beings of light is described.

In an ancient and honorable family, a personal vendetta will affect the entire planet, when the leader of a secret Sect starts a dark age of destruction and genocide, while a resentful strategist organizes a conspiracy to topple the Supreme Regent.

An innocent girl with an immense magical power will become the key piece to save her world. Will she be able to find her true destiny before it is too late?

A member of the Thinkers race of this complex and intricate world presents a glimpse of their millenary history, where the fight between the thirst for revenge and forgiveness will join an Eternal, a Strong Folk, a Luminescent, and an Aware to save their planet.

NOTE: There are still some copies of the first edition at a lower price (watch the last picture to see the book cover, its title is "The Five Breeds"). To order that edition, select "First" in the "Edition" option (valid only for sending within Costa Rica o to pick up, we do not deliver that edition internationally).